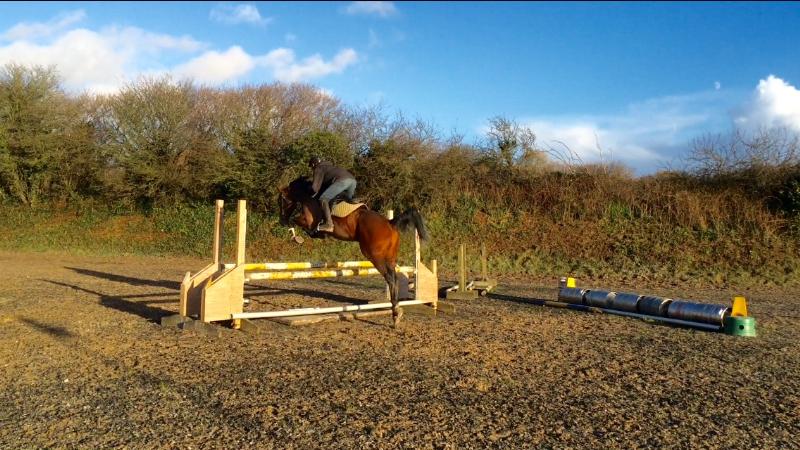 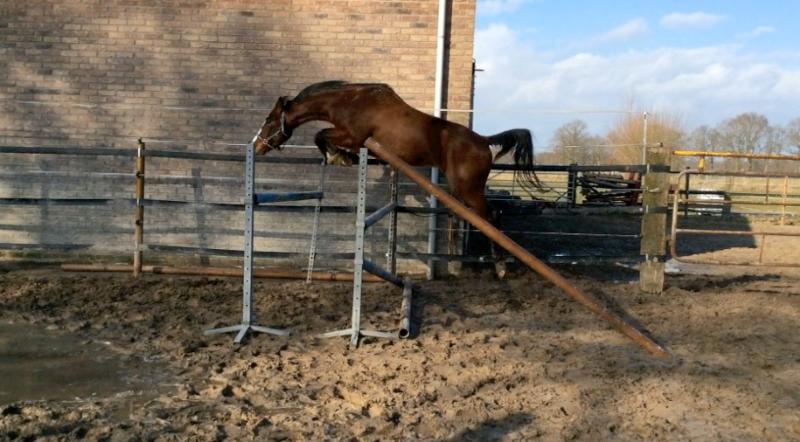 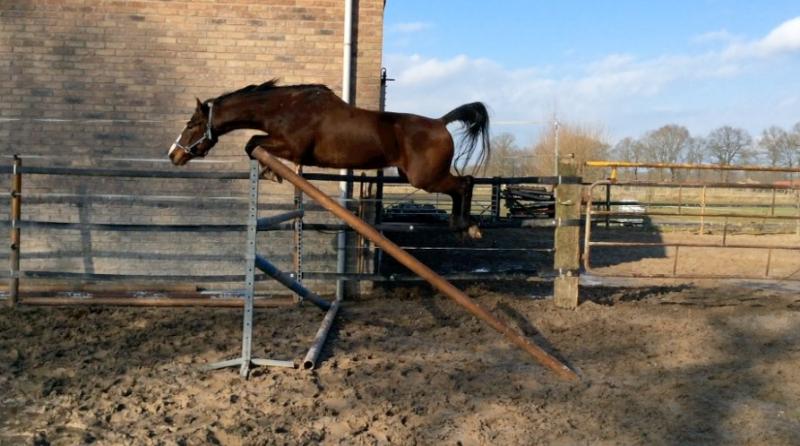 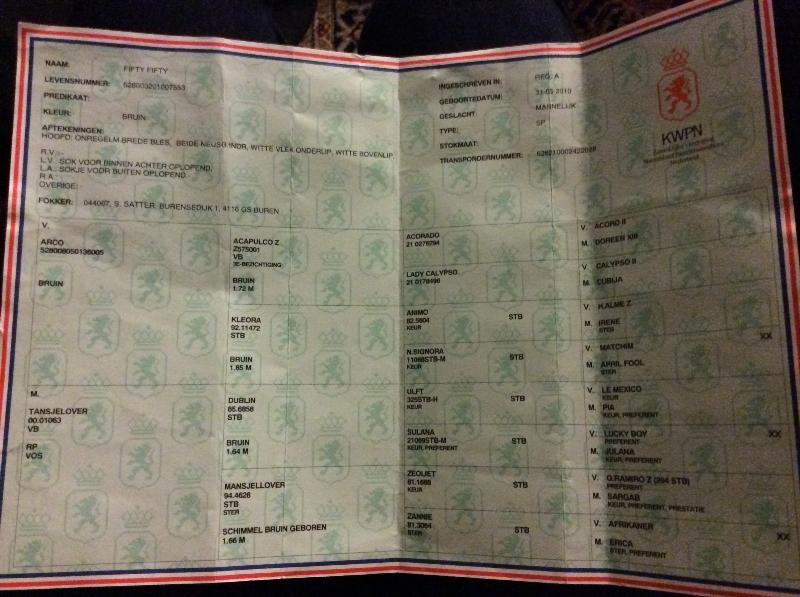 Fantastic jump with all the movement and quality to match!

Broken 2015 and riding sensibly. Showing alot of talent and scope, we think hes going to be one to have a big future.

He radiates power, presence and nobility. A quick look at his pedigree immediately gives it away: here we have the best of the best from the “Land between the Seas”. Father Acorado I (Accord II x Corrado x Ramiro) meanwhile can rank himself among the Holstein top progenitors.

In 1997, he won the evaluation and later was accepted into the German A-frame. Accord II (top progenitor and index leader) also was operations champion with a top score. Acapulco’s mother “Lady Calypso” comes from a widespread Holstein mother mother line. She is an especially noble, quality daughter of the Holstein champion Calypso II, who ran in the heavy tour under Michael Ruping. He became the father of important stallions such as Contender, Coriolan, Classiker, etc.

Grandmother Cubija is a daughter of the ‘big’ Jahrhundert stallion Landgraf I, whom we know better as father of Libero, but who obviously also produced mighty stallions such as Landlord, Lansbub, Lacross, Taggi, Freestyle, etc. Great-grandmother Marielle is a daughter of one of Holstein’s most influential thoroughbreds “Sacramento Song” who became famous as father of “Sandro” and others.

Acapulco: “the unseen and unmatched combination of Holstein top progenitors”. In Acapulco, the right mix of size/mass and blood/quality is represented. The stallion also has a great model, and the typical “Holstein look”.

He disposes of an exceptionally well movement mechanism, with power, balance and space in all three base gaits.

As Acapulco’s pedigree already suggests, his possibilities as a jumping horse seem unlimited. He has the ultimate in power and combines this in a great way with the necessary quality, balance and caution.

Meanwhile, the very promising and very appealing Arco (by Acapulco x Animo), a son of Acapulco from his first year was approved. Acapulco is a name to remember, from a breeding as well as from a sports point of view.

Acapulco has been NRPS and AES approved and fulfills all requirements (X-ray scans, wind, semen) for the KWPN.