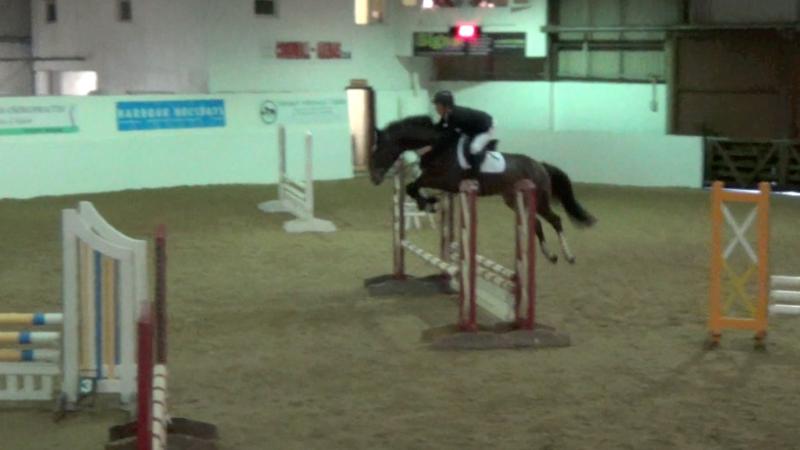 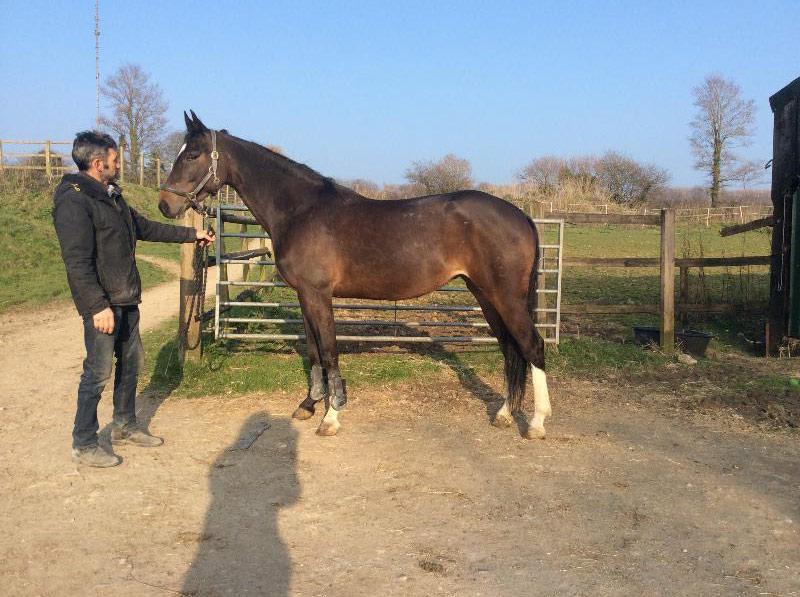 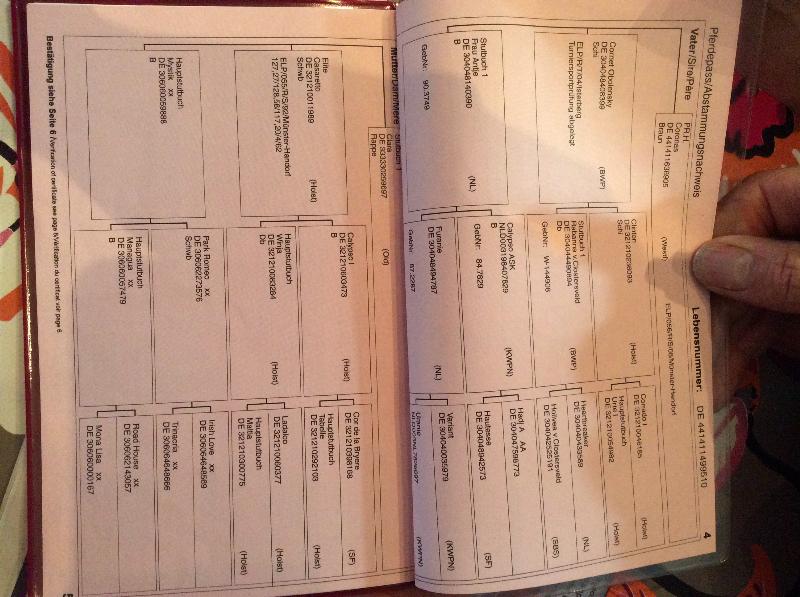 This mare has the best attitude. Willing, forgiving, will jump anything!! and with all the scope! Someone is going to have a lot of fun with her. Shes ready to go and with all the best breeding behind her - CORNET OBOLENSKY!! (the golden combination CLINTON x HEARTBREAKER) Would also suit young rider, teenager, ladies type. Riding well, jumping courses at home and has also been to a few shows now. Currently ridden by 16 year old.


Plenty of jump, careful and bold.
Good to hack
Will make a super competitive horse.