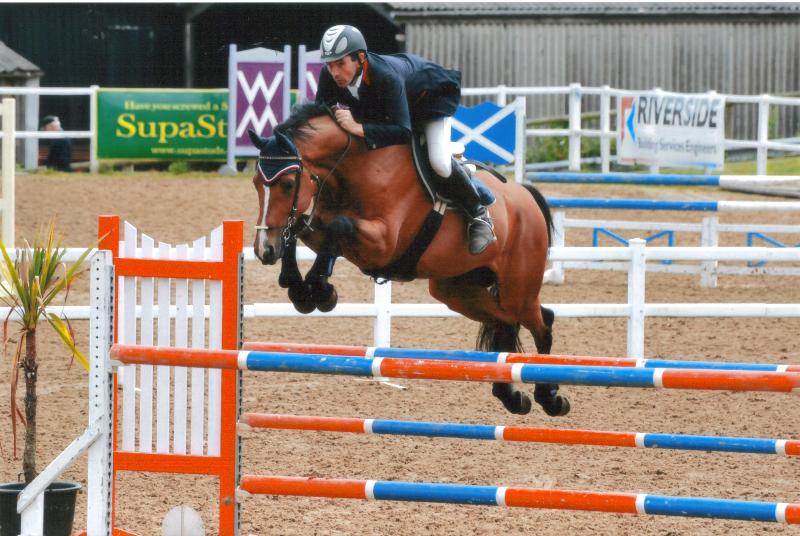 Beautiful in everyway.  Eddie has the looks, temperament, scope, technique and is so easy to ride.  Got all double clears discovery and Newcomers as a 4 / 5yr old.

Then again got all Newcomers straight after may 2010 in 1 show ready for 2011.  Now gaining Foxhunter DC's

August 2010: 4 days at Bicton Eddie gets Foxhunter double clears coming 4th. Goes Clear in Grade C championship (1.25m) coming 8th and WINS Young Horse Championship series for 5 & 6yr olds.  He aslo gets into the final of the British Young Horse 5 year old championship at Addington, but has the final fence.

He is by the ledgend Numero Uno who although a fairly young stallion himself, has 7 & 8 yr olds jumping and winning Grand Prix 1.50m all over the world.