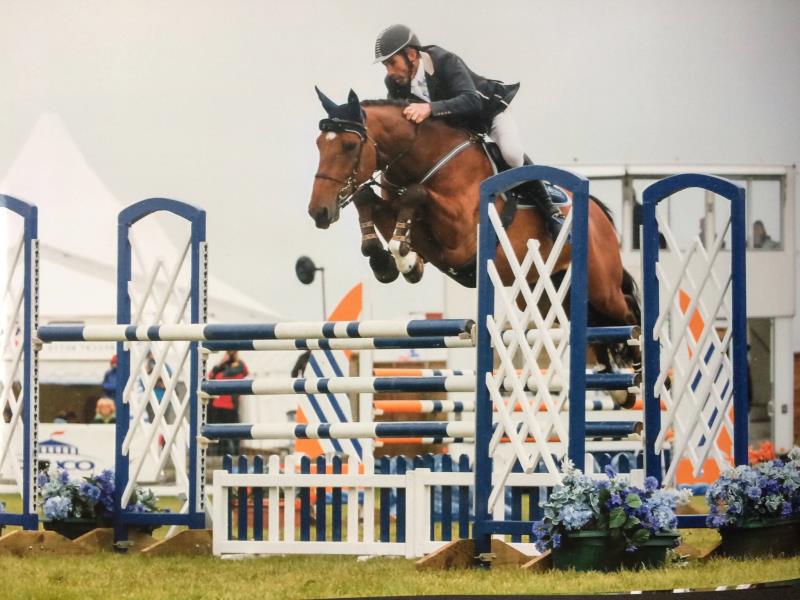 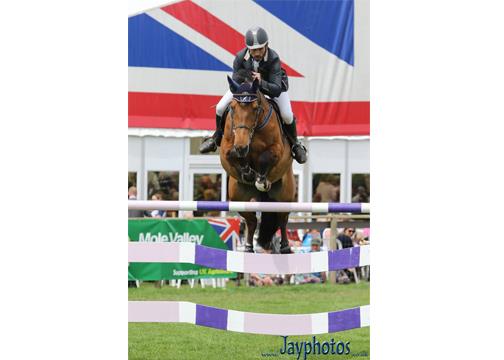 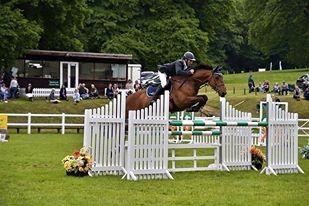 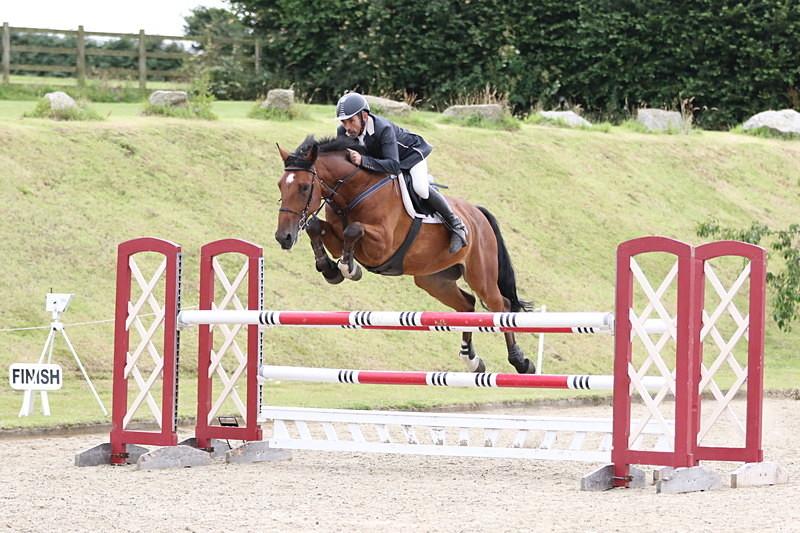 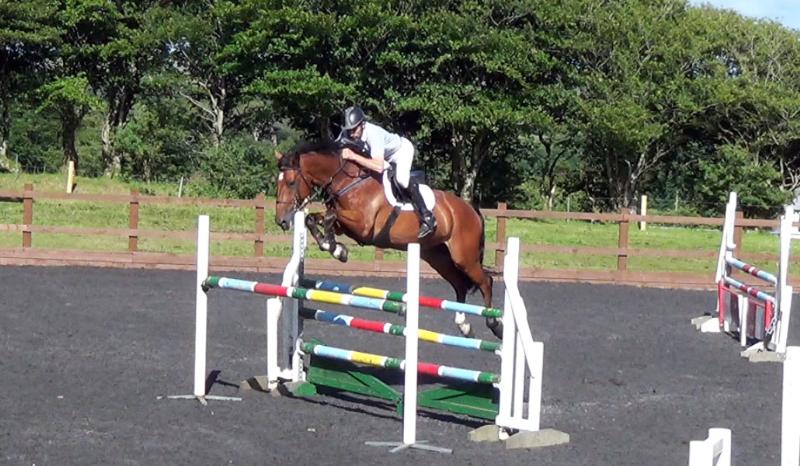 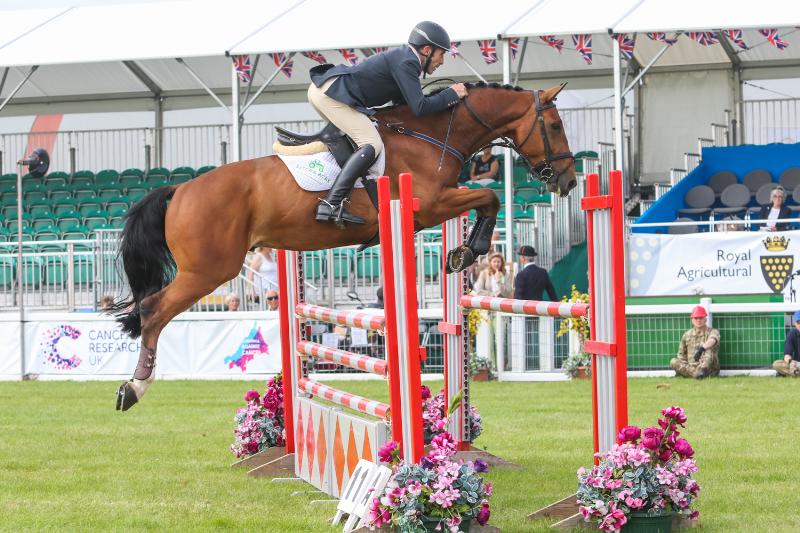 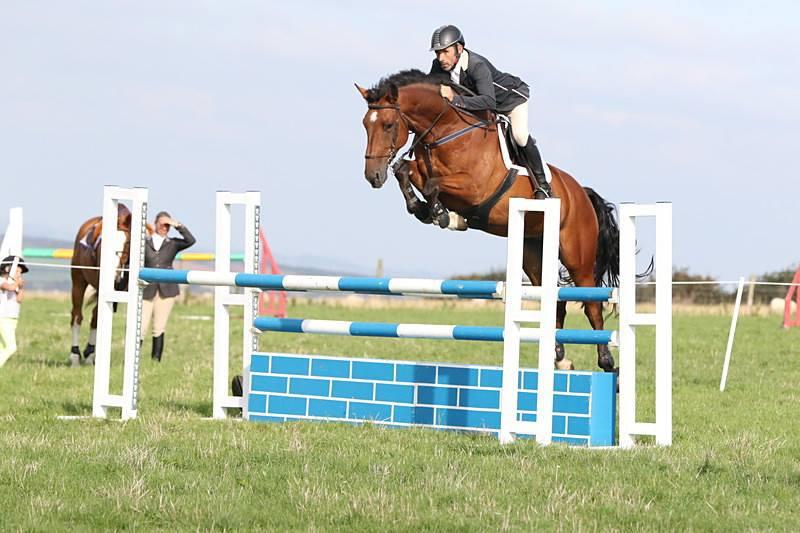 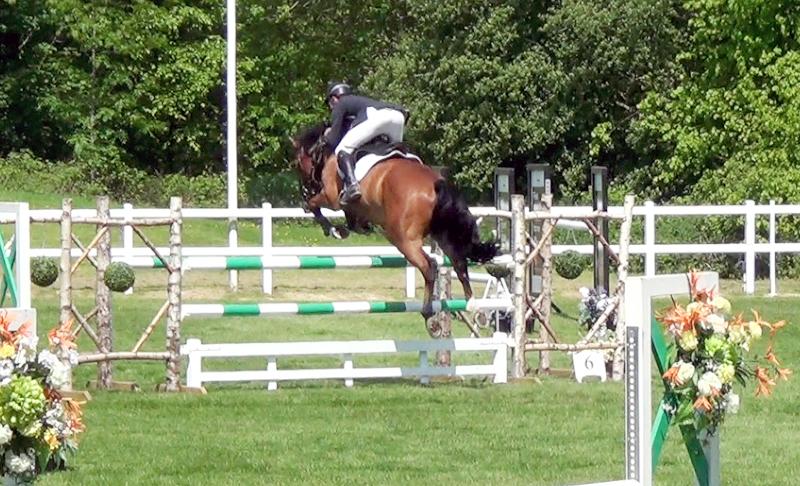 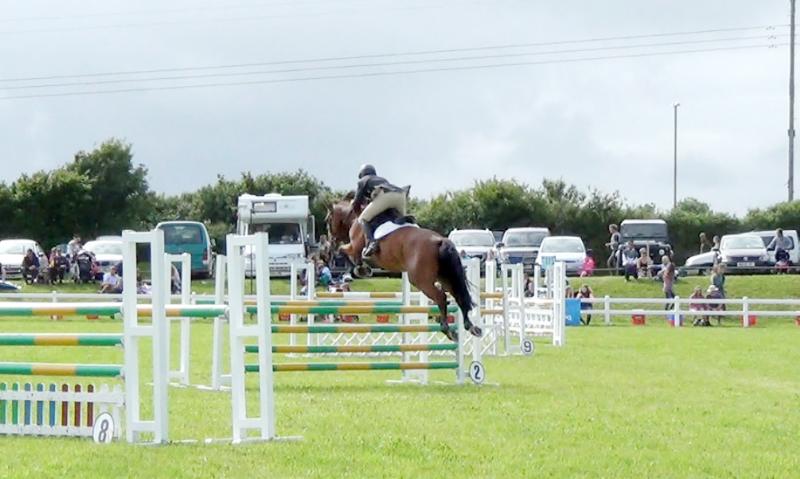 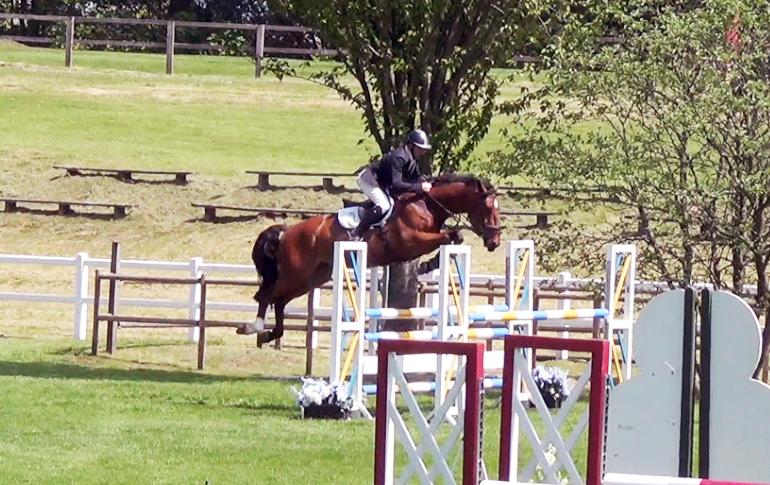 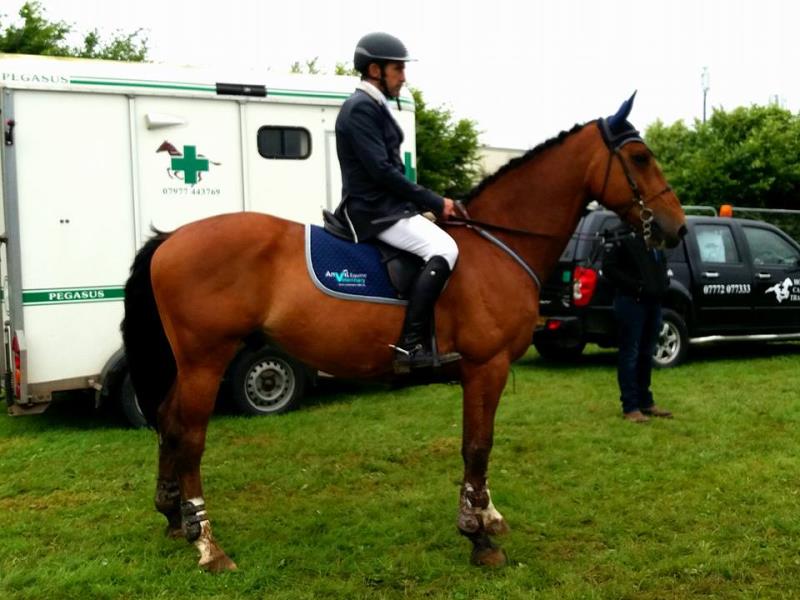 Super jumper by Calvaro Z, out of the international mare Marleen ridden by Geoff Luckett

Super jumper by Calvaro Z, out of the international mare Marleen ridden by Geoff Luckett.

Double clears and placings in 130's. Jumped 180 in a puissance. Got a lot of scope and bravery to jump much bigger courses.

Will go a long way, fantastic technique, so much potential!

A real sweetheart to look after

One of the favourites on the yard.

Who died in 2009 Calvaro Z had an impressive athletic career under the saddle of Jos Lansink and brothers John and Michael Whitaker. Calvaro Z descends from Caletto I during his sporting career over 100,000 Deutschmarks jump together. The Holsteiner breeding Caletto I developed into stallion.

Calvaro Rixa Z’s mother was a daughter of the legendary Capitol I. The line goes back via Fantus a Hanoverian dam line containing Sesame II and Goldfisch II

In 1997, the impressive Calvaro Z Jos Lansink Dutch champion and later that year was followed by a team silver medal at the European Championships in Mannheim. During the WEG in Rome stallion ninth in the final result and in addition he won a second place in the Pulsar Crown as well as in the German Masters. Under Michael Whitaker and later under his brother John stallion continued his sporting career culminating with his performance at the Sydney Olympics in 2000.

Because of his sports career, he was employed at a later age in breeding, but the breeders knew the road to the stallion still find like easy. Thanks to the sporting success of his offspring as Night Train / Calimero des Hayettes Z Katchina Mail, Ralvesther, Camara Z, Celvin Z and many others, he remains after his death still at the breeders popular.

Calvaro Z’s offspring is characterized by courage, prudence and ability. The stallion time after time his powerful canter and his strength to his children. It is therefore not surprising that there are already 50 children Calvaro Z are successfully hatched at 1.60 level. Also in breeding his name is ubiquitous, with no less than 40 approved sons, including litchi Hi, Grafton, Chapeau Z, Chester Z Elvao and Kafka Heffinck.